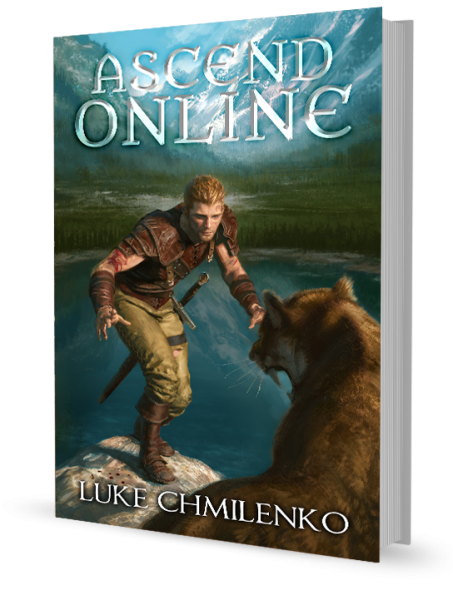 Diving into a revolutionary new video game, Marcus and his friends escape a stagnant society, entering into a world that defies their wildest imaginations. But from the moment that he logs in, Marcus finds himself separated from his friends and thrown into remote village under attack by a horde of goblins.

Forced into battle, Marcus rallies the beleaguered villagers and with their help, manages to drive off the invading creatures. With the village in ruins and their supplies spoiled, the survivors desperately turn to Marcus for help in rebuilding the village.

Realizing that this game is nothing like he’s ever played before, Marcus is swept up into a whirlwind of adventure as he struggles to defend his new home, quickly finding that marauding goblins are the least of his problems. 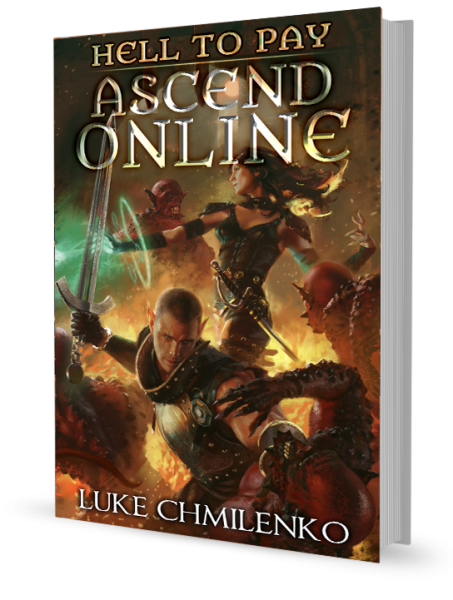 Lazarus Cain is a member of the Grim Shadows, one of the Thieves Guilds in the city of Eberia. Unfortunately, Lazarus is having a bad day. Waking up in a torture chamber, suffering from amnesia, he’d be pretty much screwed if not for the mysterious, magical sigil burned into his chest.

Sometimes a really bad day should be shared with others, especially professional torturers.

Lazarus will need to use all his cunning and skill to work with his comrades, uncovering schemes within schemes, discovering that The Grim Shadows are not the only Thieves Guild in the city mired in conflict. What’s more, the leaders of the other guilds, the Thief Lords, don’t respond well to treachery…