Hi everyone! I hope that you’re all doing well and are healthy for the start of April here! March was quite the month wasn’t it? I swear it’s been the longest decade that I’ve ever lived through yet – here’s to hoping that we can finally turn a corner for April and get some good news in our lives!

On the writing front though it’s been a fairly average writing month with a few bumps along the way as I tried to wrangle the story into submission and comb through a layer of continuity edits that had me scratching my head a bit. For those that remember last month’s update, we started March off at a word count of 145,630 and I am happy to say that we’ve climbed upwards to 172,903 words now for a total gain of 27,273 words or 6~ or so chapters. Of those words, I need to do a bit of editing to polish up the last few chapters here, since they are a bit rough for my liking. But hopefully I can burn through them easily enough this month and plug forward from there.

Now past all of that – I’m sure that you’re all wondering for a rough ETA at this point for the book’s completion and my best ‘guess’ at this point (so don’t hold me too firmly to it) is that I maybe have another 90k more words to go (some of it already written and pended), which at my current rate puts it at either June or July for content completion of Glory to the Brave. Of course, that still has editing, proofing, and ARC team reading to follow afterwards before the book’s eventual release, but I think I can finally see a bit of light at the end of this long tunnel. Those of you who are on my patreon will likely have exclusive and early access to the rough draft of story the moment that it’s done – and I’ll be sure to make an announcement here to let everyone know once it’s uploaded, in case any new joiners want to get a sneak preview before it’s official amazon release.

In either case, here’s to hoping for another solid chunk of words for April and we’ll see where we’re at come the end of the month again! In the meantime, I do hope that you all have a great and safe month to come!

Also – here is this month’s art teaser from Starfall! 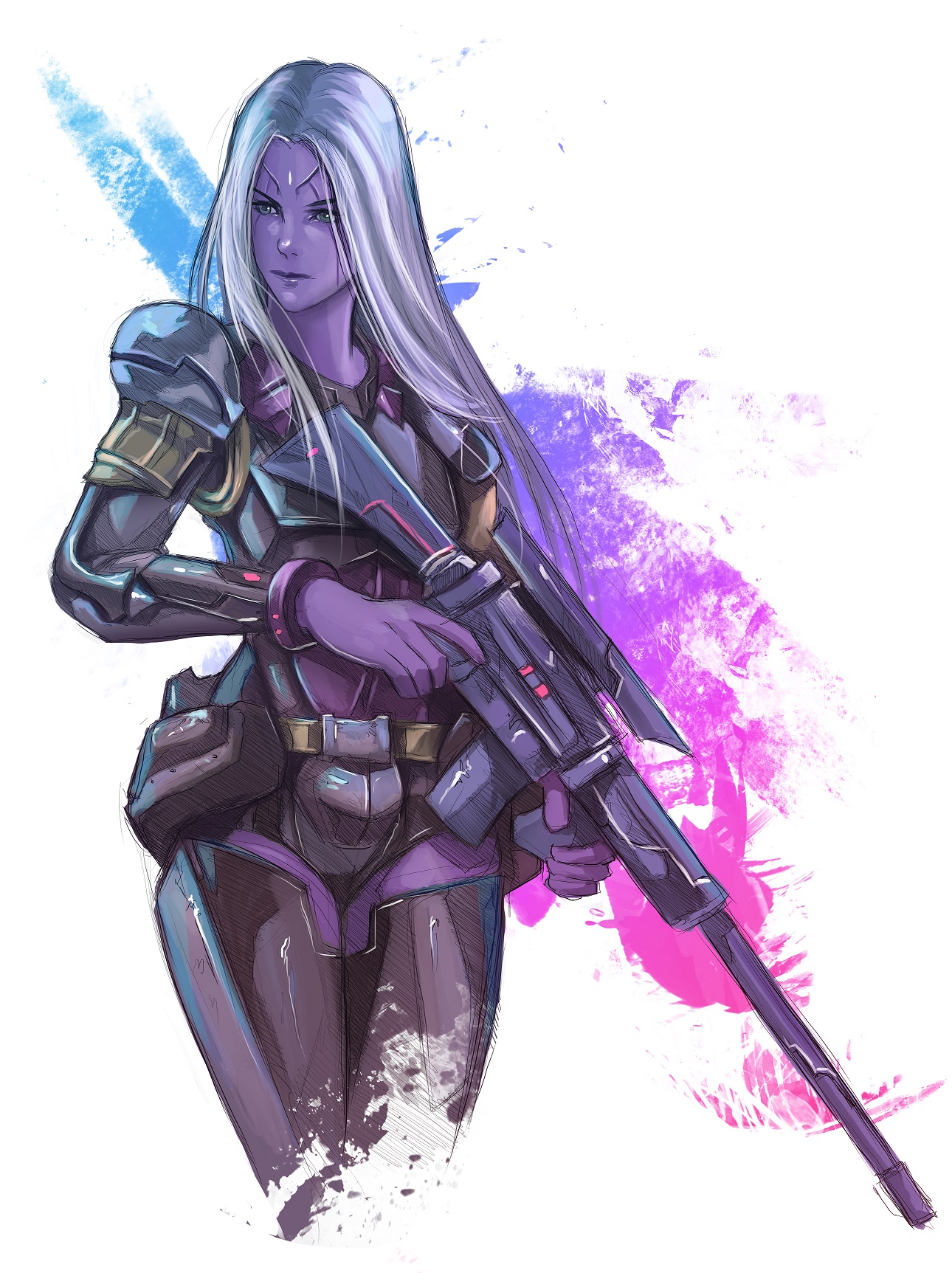