May We All Keep Moving

We’re back again and Happy May! I hope you’ve all had an awesome, safe, and healthy month on your ends of things! As always, it’s been a super busy and productive one here, so let’s just jump straight into things and see our big update! 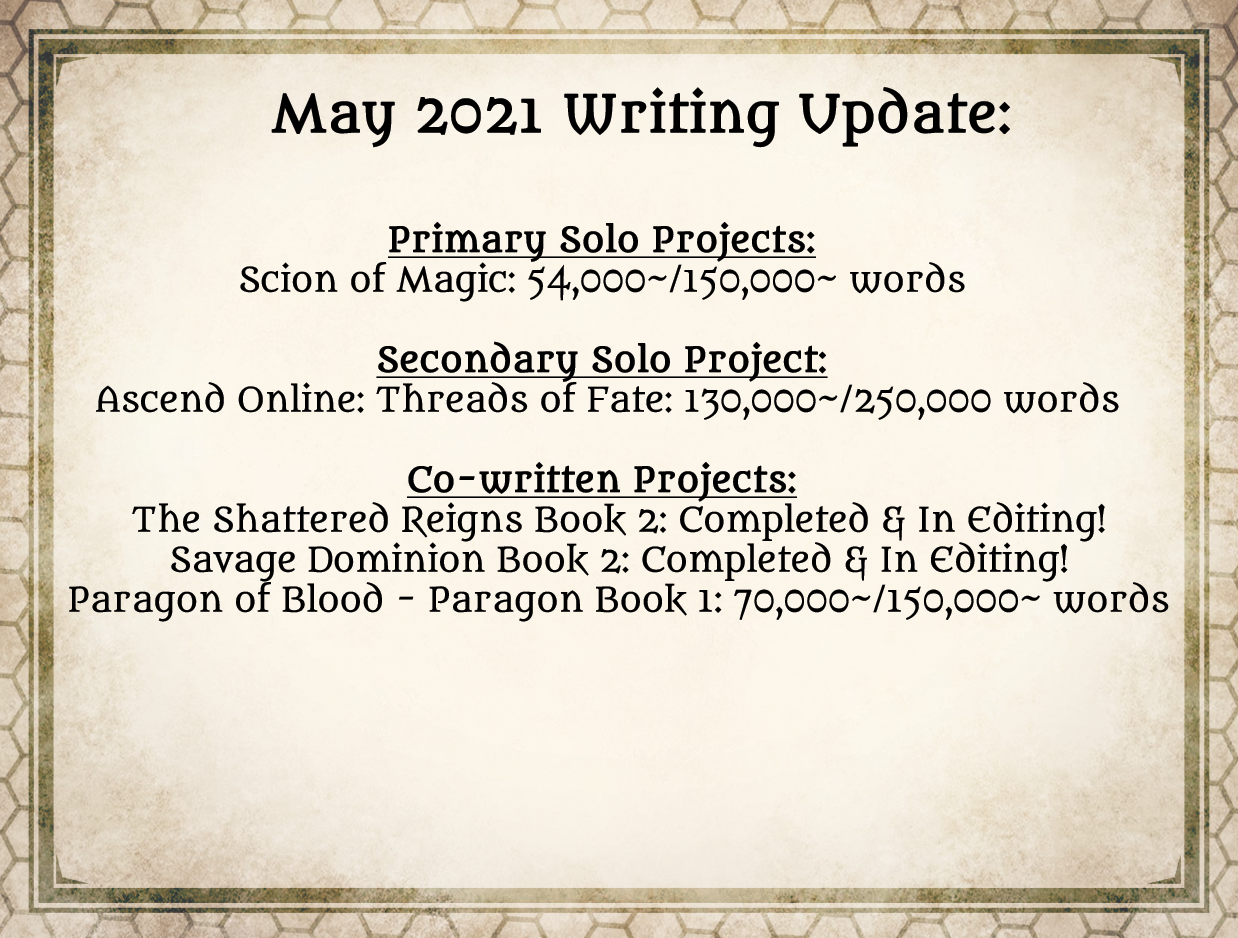 Wooo! Look at that, we have some finished projects on the chart! To kick off this update here I am super happy to announce that both ‘A Blood of Kings’ and Savage Dominion 2 are both finished and are moving onto the postproduction stages! For this month, the plan is going to be to clean them up, do self editing, and prime them for formal editing. Then once all that is sorted out, get them out and into all of your hands!

For Savage Dominion book 2, GD and I are super excited to get it into your hands ASAP and are at the moment softly aiming at an August release target, but anything firmer than that is still TBD. Once we know for sure, you will be all the first to know! In the meantime, though, we still have Savage Dominion Book 1’s audio release (Narrated by Luke Daniels!) to look forward to, which will be coming out on May 25th! If you haven’t pre-ordered your copy yet, please head over to Audible and take a peek! 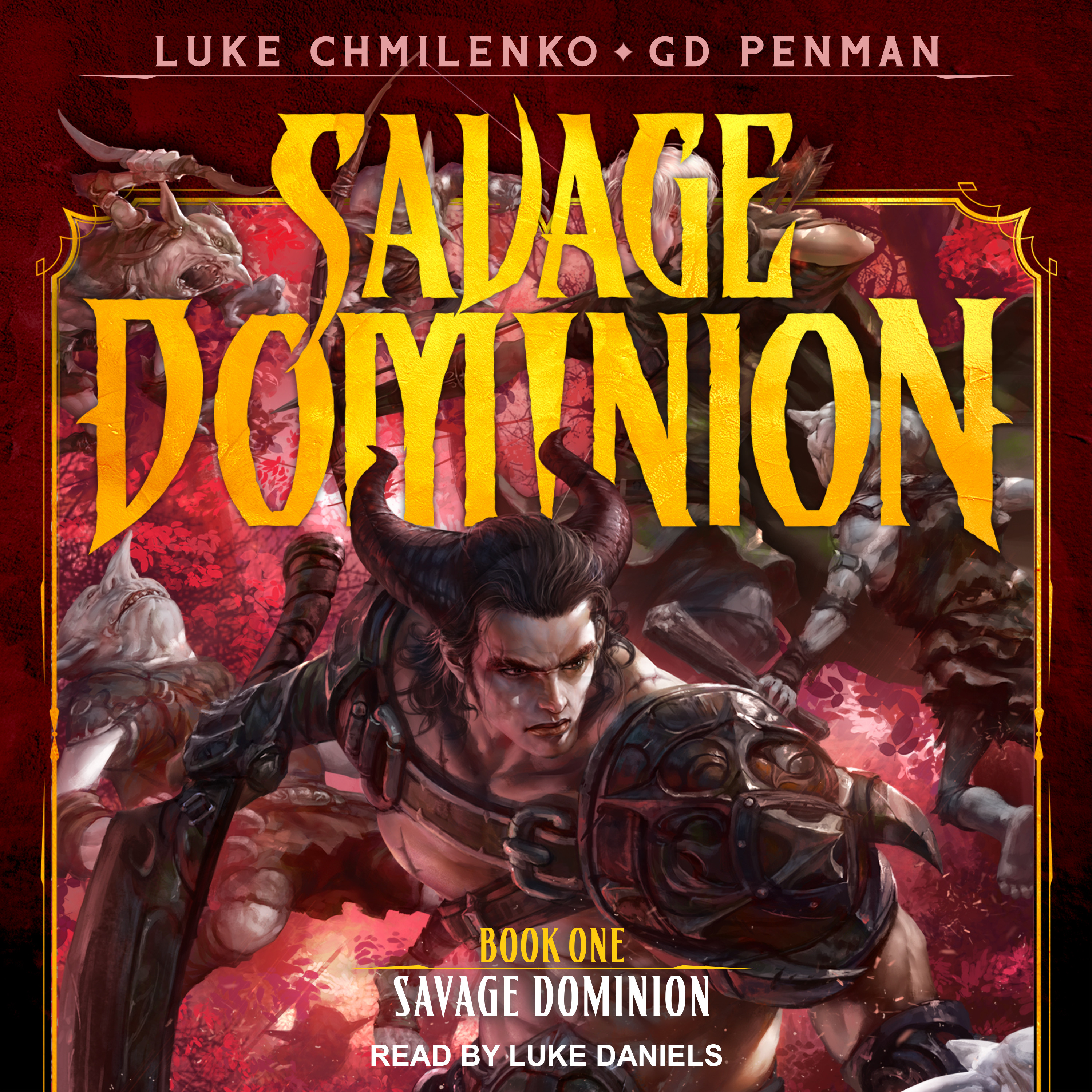 Beyond the excitement of finishing off A Blood of Kings and Savage Dominion 2 and all the exciting preorders, we’ve been hard at work with Scion of Magic. Due to my ‘stuckness’ last month I spent a bit of time this month doing an intensive edit in firming/cleaning up the early parts of the story and writing ahead until I hit a good stopping point. Once that was done, I switched gears and sent the first third of the book off to the editor for polishing before planning out the next third of the story in detail and plugging onwards. I’m hoping that for this month I’ll start making faster and faster progress as we get into the guts and end of the story. (And also that the other two books are ‘mostly’ off my plate!). Here’s to hoping that I can have a big update for you all come June on that front!

Last but not least for this update here – Paragon is flying along awesomely as well! Following in similar fashion as Scion of Magic, Alex and I sent the first chunk of the story in for editing while plugging forward with the rest. We are hoping that by the end of the month we’ll be just about done or nearly done with the book and can start diving into the postproduction process. (Oh, and the cover artwork too. Did I mention that? It’s gonna be awesome!)

And that’s about it for the month! I do still have a handful of other projects that I am devoting a stretch of my time to for the month, but they are still in the grey, nebulous, ‘I don’t want to talk about them yet’ stage of things in case they go off the rails. I am hoping that possibly I’ll have a few new things to tack on come for our June update next month, but I definitely don’t want to jump the gun until things are ready!

Thanks so much for keeping up with me for another month! See you all again soon!

10 thoughts on “May We All Keep Moving”