Hi Everyone! Happy May! Can you believe it’s update time again? (And what you do mean you’re still angry about last month’s April Fools prank?) We’ve had a crazy busy stretch over the last two months here and I am excited to get you all caught up on what I’ve been up to – and to do that we are going to conjure up our monthly update card! Here we go! 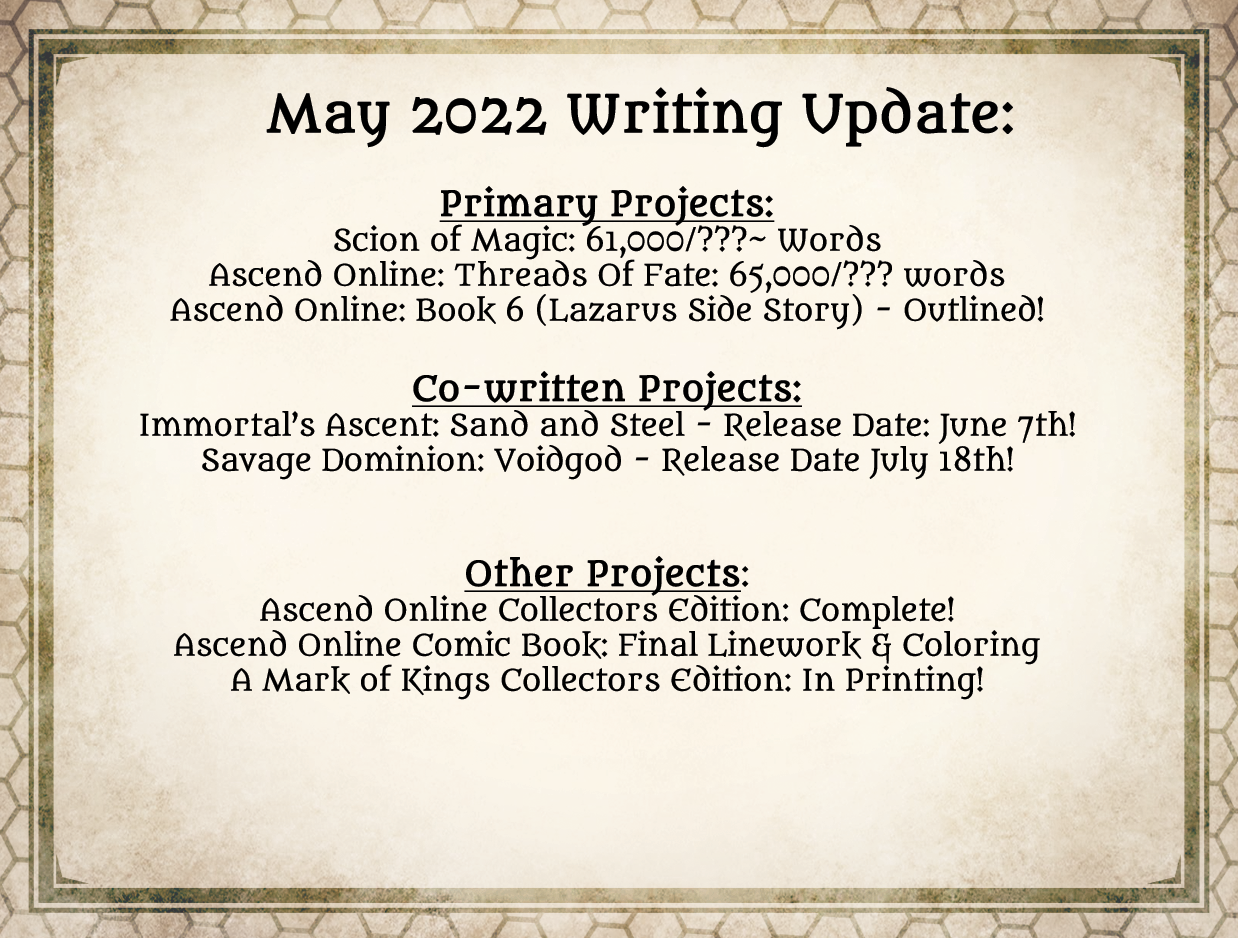 It’s been a long road in dealing with my various hand/pain issues over the last year and a bit, but I am happy to announce that I have been pain free for quite some time now and have finally recovered enough and cleared my plate to the point where I’ve been able to get back to actually getting new words down for the next pair of projects, which is to say both Scion of Magic: Awakening and Ascend Online: The Threads of Fate. Both of these books were pretty far along when I last touched them and over the last two months I’ve been both catching up on them as well as rewriting large segments of each.

In the case of Threads of Fate, (and those who remember the word count being much higher before) this has had me pending a large chunk of words for the time being that just don’t quite fit at the moment. Pieces of it may end up coming back in this book later on in the process, or if not, possibly in the next book, but I’m not quite sure just yet. Part of my decision to pend these words too is because I am looking to streamline the size of this and future Ascend Online books in terms of wordcount to be somewhere in the neighbourhood of book 1’s size (165k~ words). A target that would not only help me pace the story better, but also get the books out notably faster than say a monster sized book like Glory to the Brave would. In any case we are still pretty early on in the process there and I could very well end up blowing my best intentions here once I get into the meat of things, so we’ll just need to see!

But beyond this little tidbit about the two projects and I am finally ready and able to share a little cover preview of the two upcoming books, until they’re both finished! 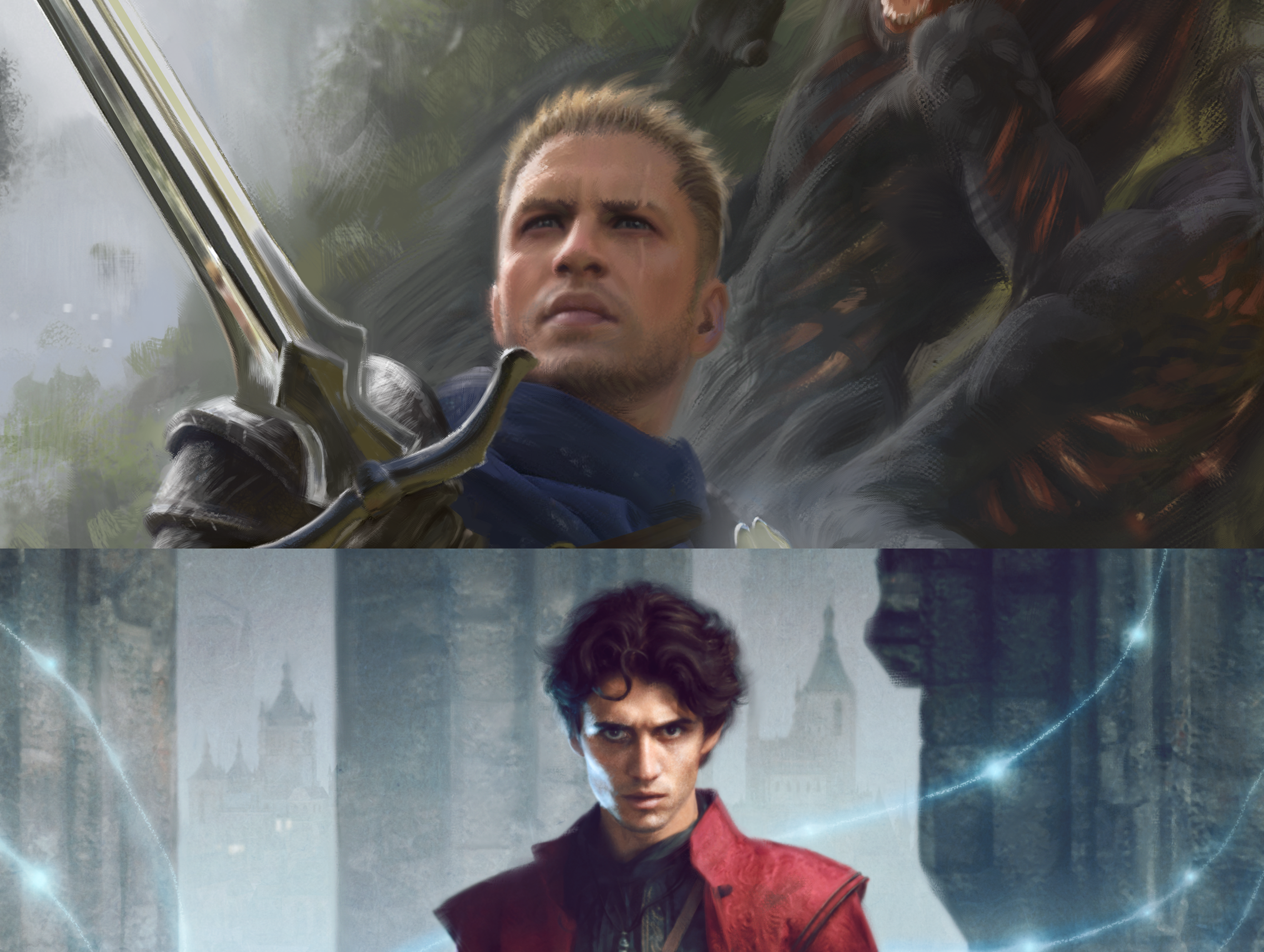 Looking great aren’t they? Hopefully I can do these covers justice with the stories behind them!

Much like the section header says, all three Kickstarters are chugging along awesomely, but I have a variety of notes for all of them, so we’re going to dive into some sub-headers here to address everything! 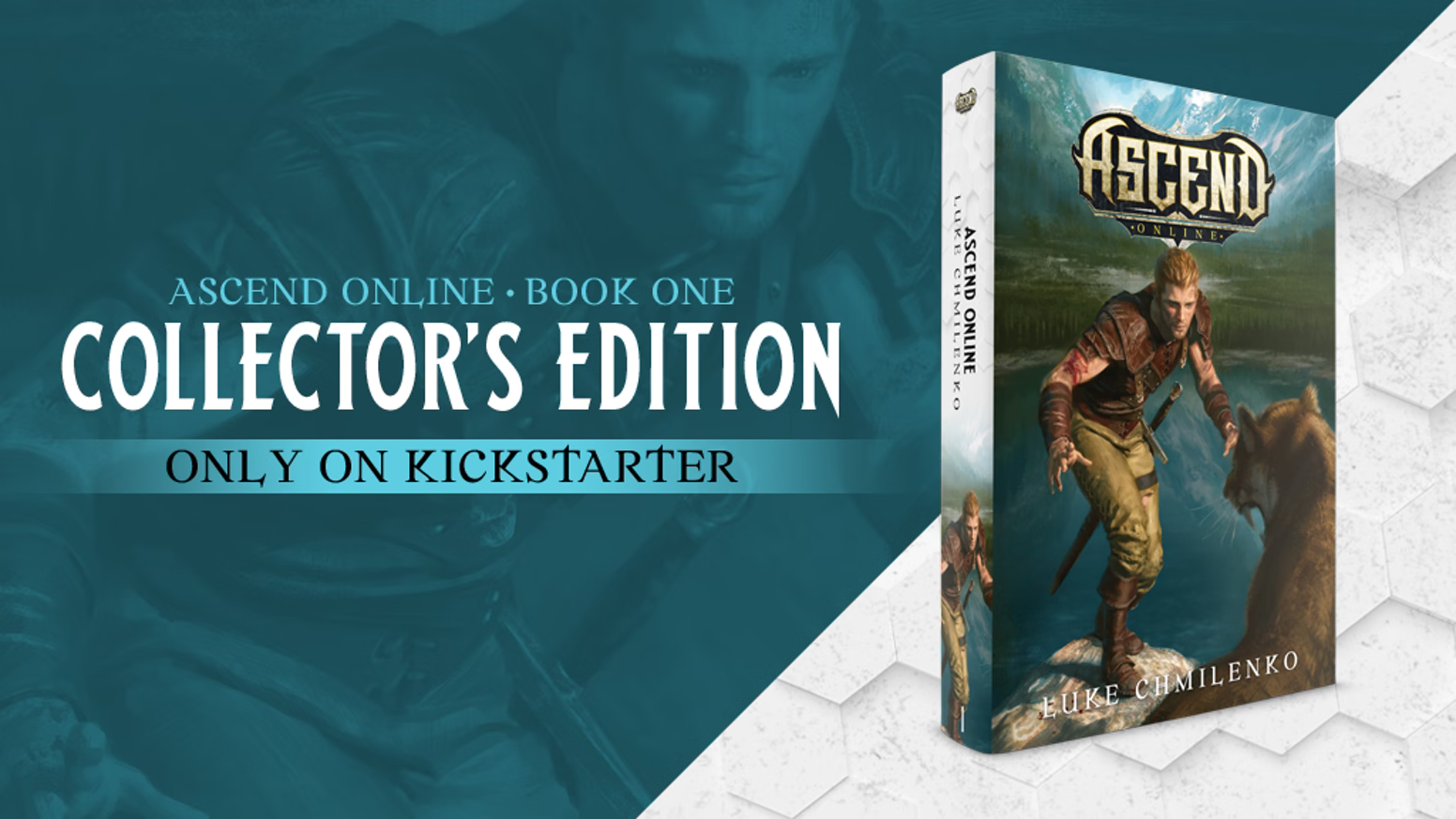 This project is now effectively completed! Thank you so much for your support in helping bring this project to life! We absolutely wouldn’t have been able to do this without you! All the books, shirts, and posters have been printed and mailed off with the last few packages expected to arrive over the next two weeks. That said however this is not the last chance to snag a copy of the Collectors Edition if you haven’t already – the Kickstarter Store will remain open for another week – May 6th before closing. So if you are looking to pick up any signed copies or the collectors edition yourself, this is your last chance to place your order for the foreseeable future.

The A Mark of Kings: Limited Edition 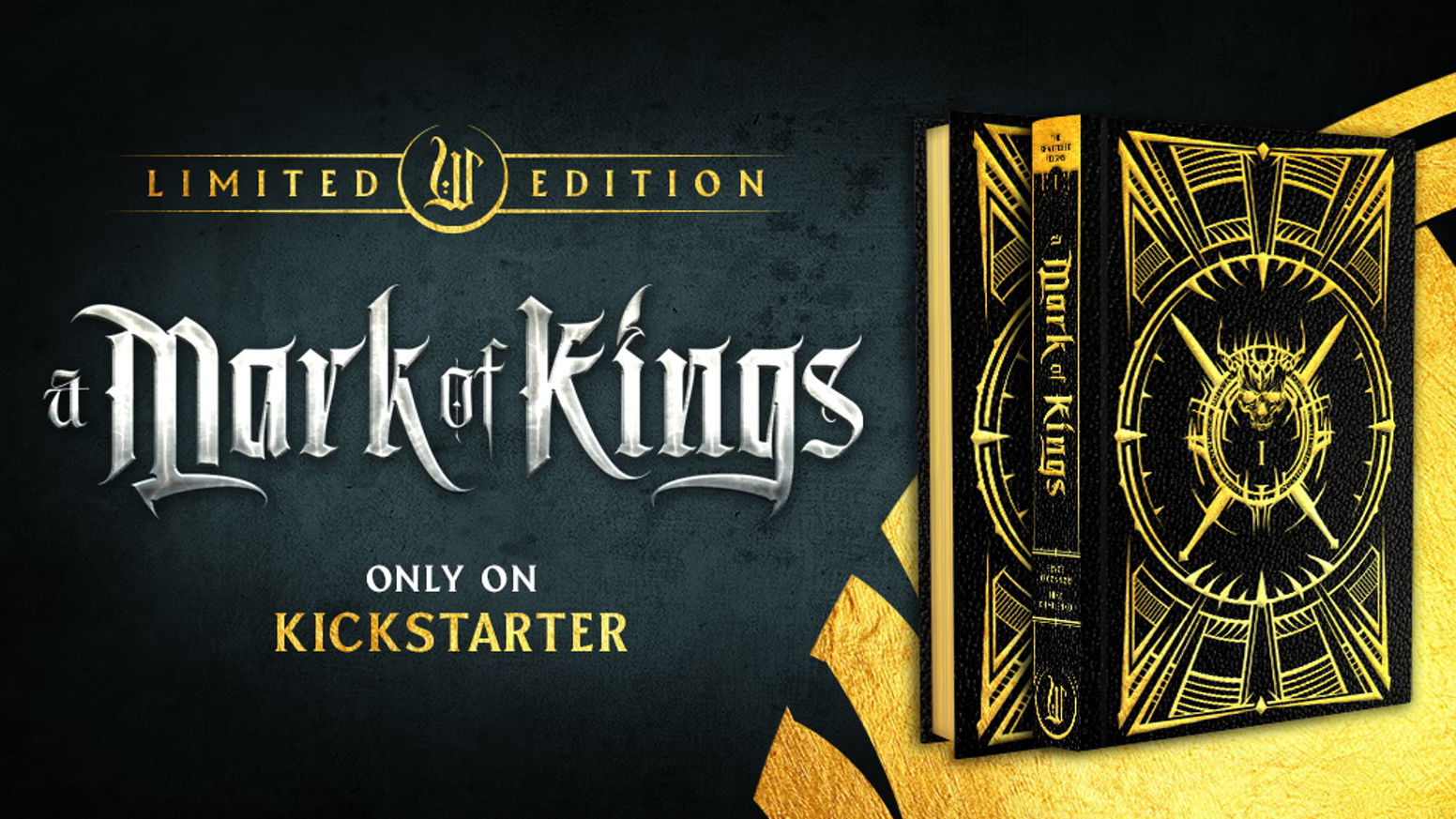 The book is now in printing! Over the last month Bryce and I have been busy signing all of tip in sheets and we are happy to say that we’re on the last stage before fulfillment! Stay tuned for updates over the next couple weeks as we move through the printing stages and get into the fulfillment stage. In the meantime, here is what a part of my month looked like as I tackled all of the pages! 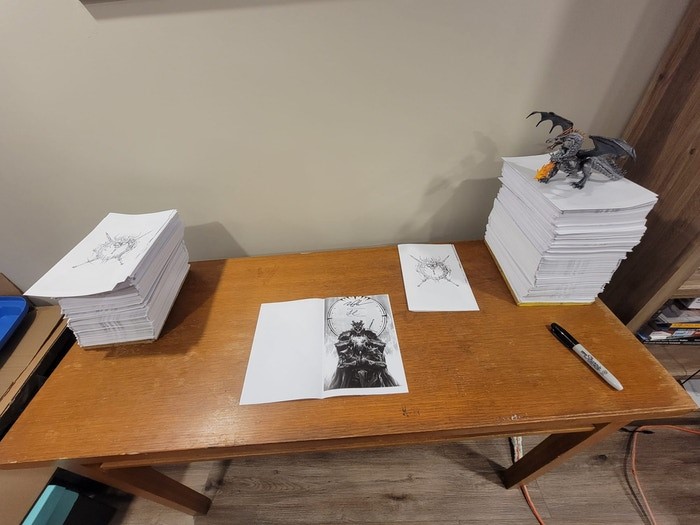 I’m happy my hand held up during this stretch! 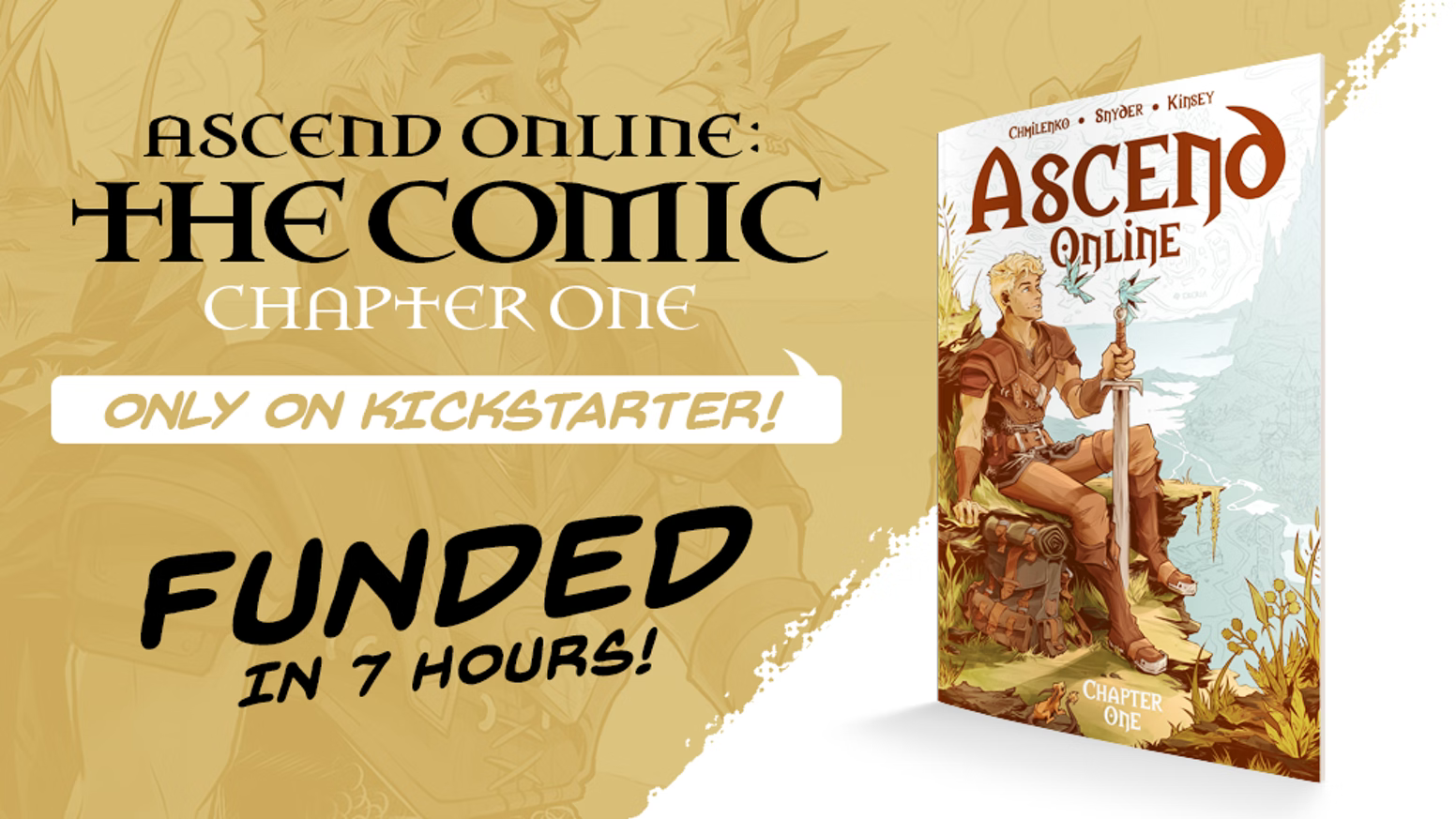 Coming in last, but definitely not least is the Ascend Online Comic Kickstarter, which is on its final few pages before we send it off for printing. We unfortunately had a bit delay with this project that set us back a few weeks, but we are hoping to make up for it as quickly as possible. Fortunately, the printing process for these comics is quite quick and we are hoping to have this first issue in your hands in May! As soon as we have more concrete updates, we will post an update on the Kickstarter page! In the meantime, here are two sample pages that we released in our last update for all who haven’t seen it just yet! 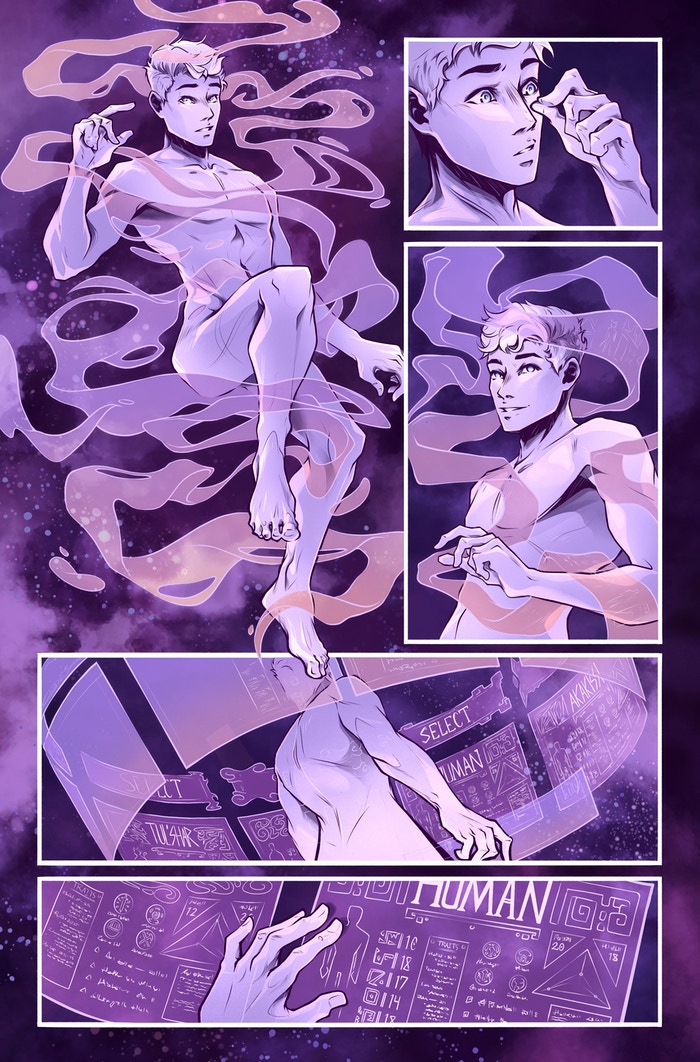 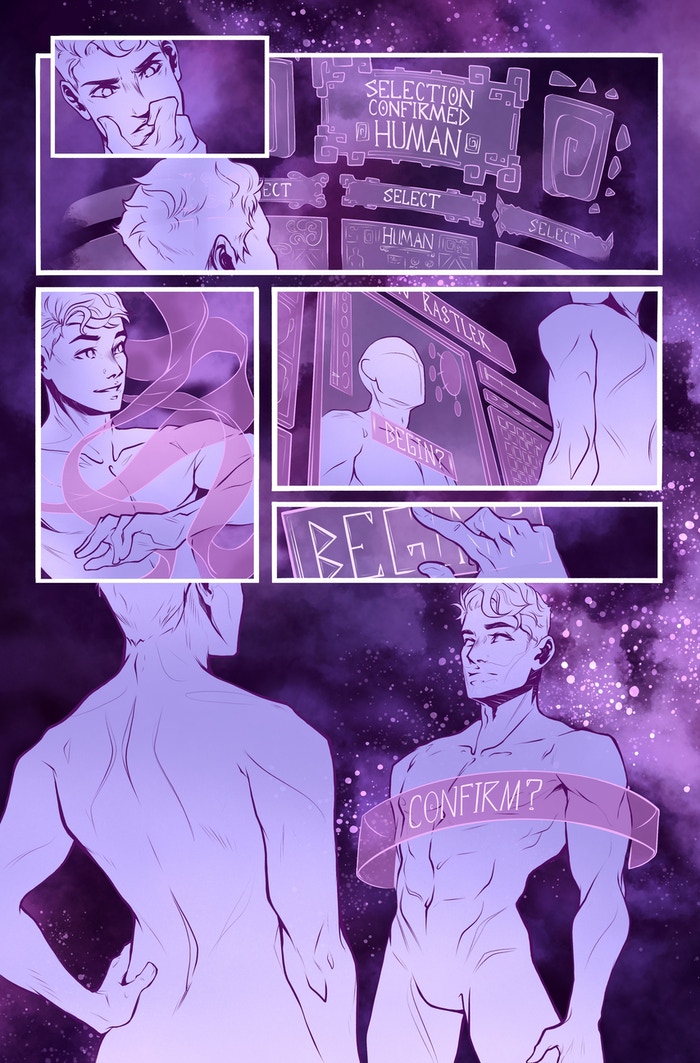 We absolutely cannot wait to have this comic in your hand and get a start on the next one!

And that’s all we have!

Thank you everyone for coming on in for another update this month! We will be back come June for another round of updates and to announce the official pre-order countdown for Immortal’s Ascent: Sand and Steel! Until then that you all for your endless support!